In public school and liberal arts college I hated being a student. In spite of, or perhaps because of, everyone's expectations of me I was a mediocre student. The only courses in which I excelled were music. No surprise there. After I returned to NYC from Nashville I set my mind to studying at a music conservatory. I sailed through the courses for both my artist diploma and master of music degrees. I still don't like formalized education, but really enjoy one-on-one learning.

At the Chabad center where I've been well received and allowed to pursue my photo project I attend a small class on Tanya - the treatise that lays out the basis of the Chabad Lubavitch movement, and Tanakh - the study of the Hebrew Bible. Everything is fertile territory for my photography. 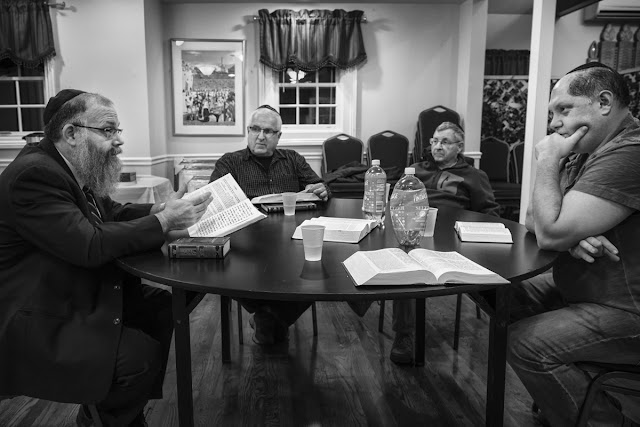 Posted by Fiddlergene at 7:50 PM No comments:

After Simchat Torah the emphasis of lessons is on the creation story of Adam and Eve, and how civilization went to hell in a hand basket, but was redeemed by Noah. According to Jewish tradition, at the dawn of human history G-d gave mankind seven rules to follow. At the heart of this moral code is the acknowledgement that morality must be predicated on a belief in a higher power to whom we are responsible. Unless we recognize this we will not transcend the selfishness of our character. If mankind is the final arbiter of right and wrong, then right will be what he desires. At Mount Sinai,
G-d gave the Israelites a mission to serve as His 'light unto the nations'. That mission was based on the seven Noahide Laws (given to Noah at the end of the biblical flood) that are comprehensive, but only a base upon which each people should build. They should be familiar:

1) Do not deny G-d.
2) Do not blaspheme G-d.
3) Respect human life, do not murder.
4) Respect the institution of marriage.
5) Respect the rights and property of others. Do not steal.
6) Respect G-d's creatures.
7) Maintain justice. When we right the wrongs of society, we are partners in the act of sustaining creation.

That's what these kids were learning about in school today. 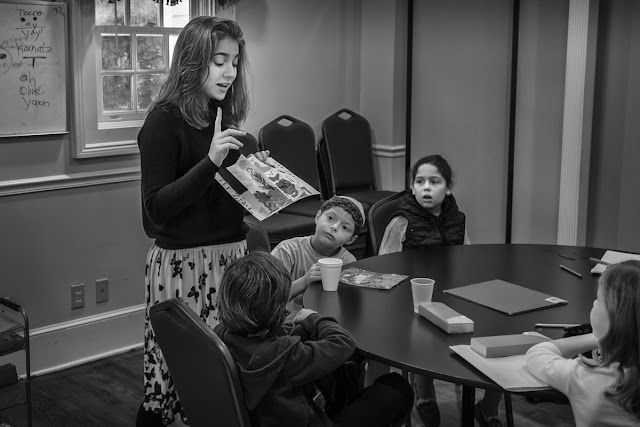 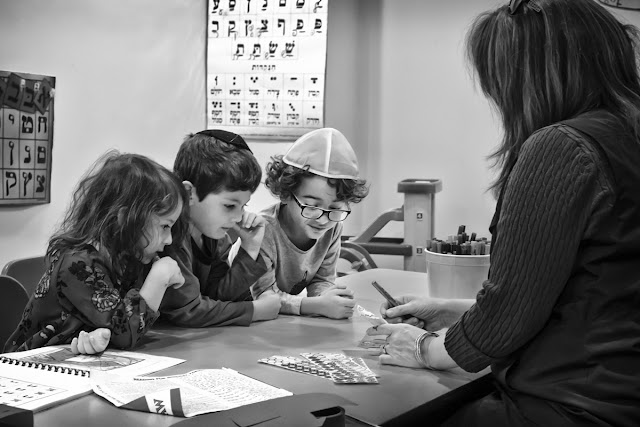 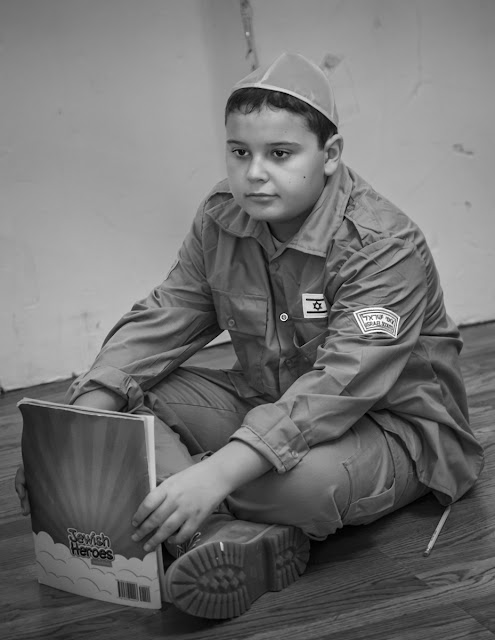 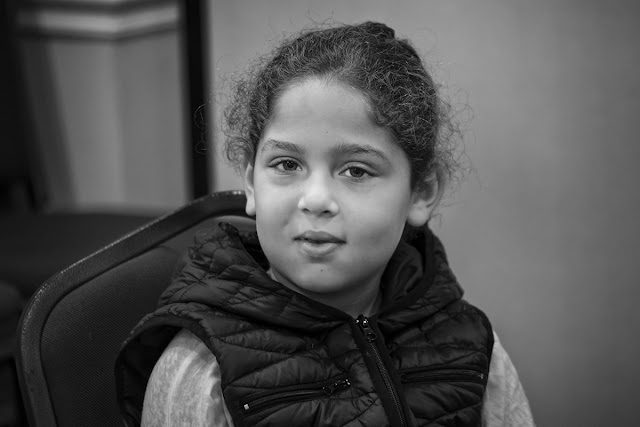 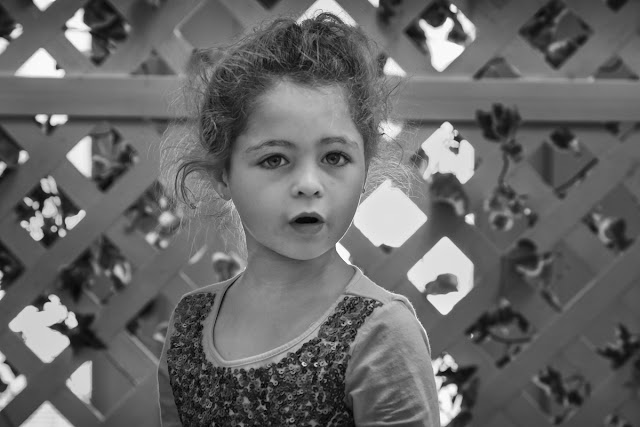 Posted by Fiddlergene at 10:03 PM No comments: