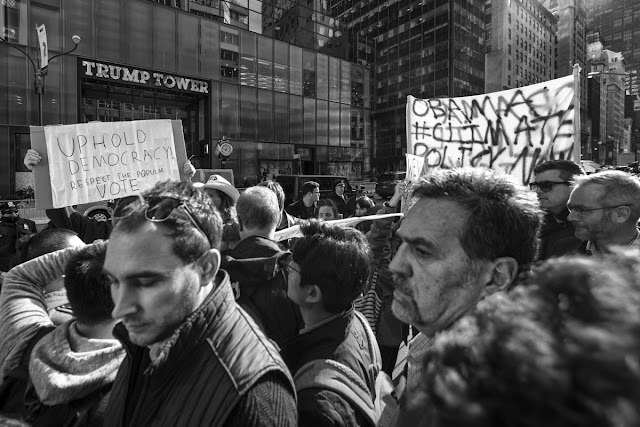 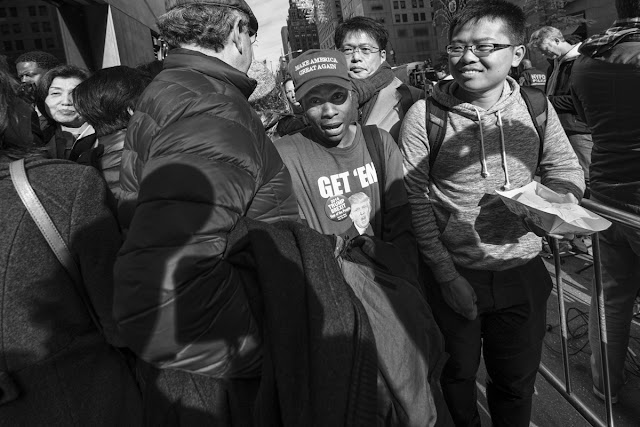 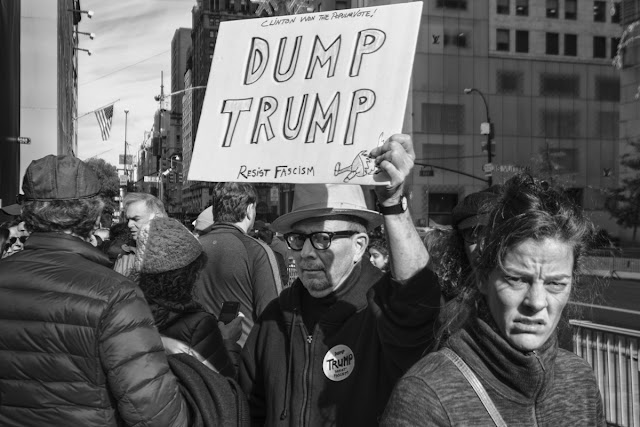 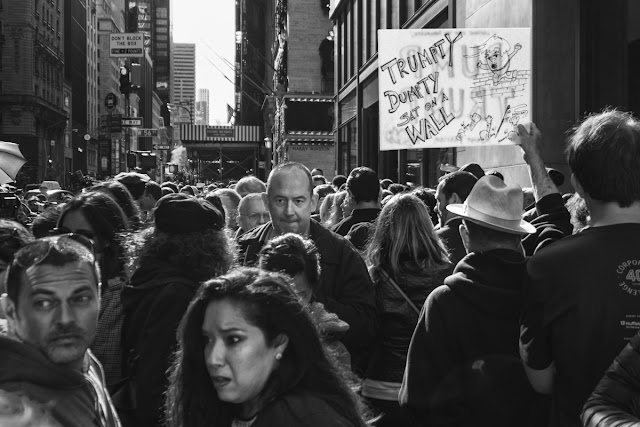 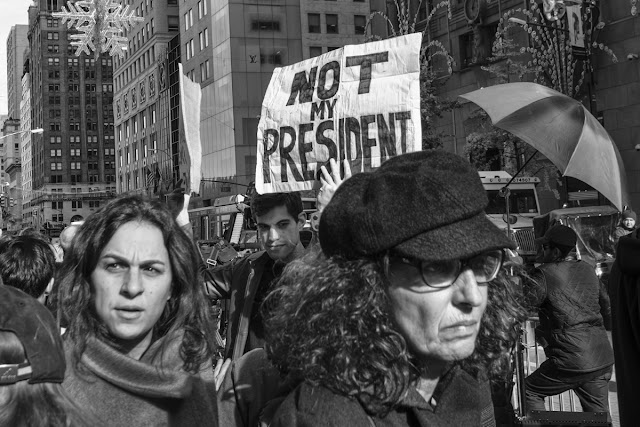 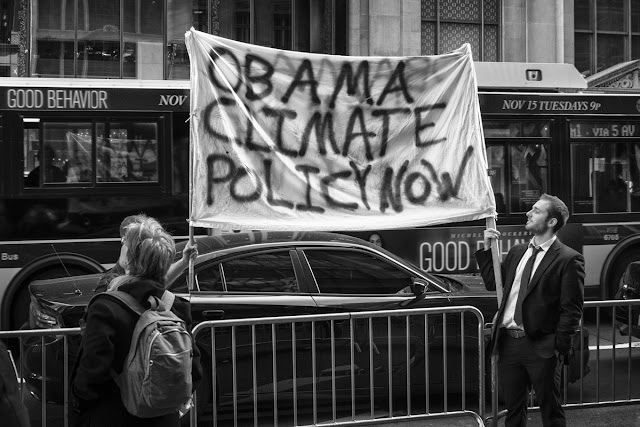 Posted by Fiddlergene at 9:36 PM No comments:

Another young lad today. His upsherin is later this month. I had the opportunity this past weekend to photograph him with long hair. I'll post the 'after' shots at a later date. 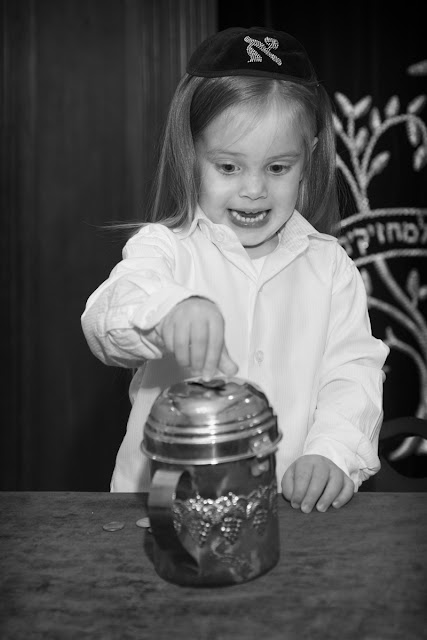 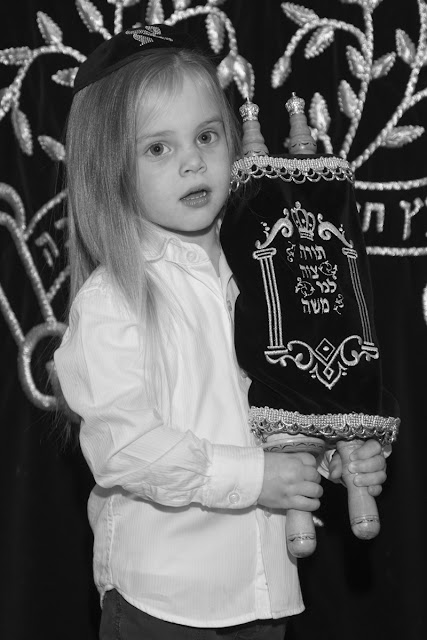 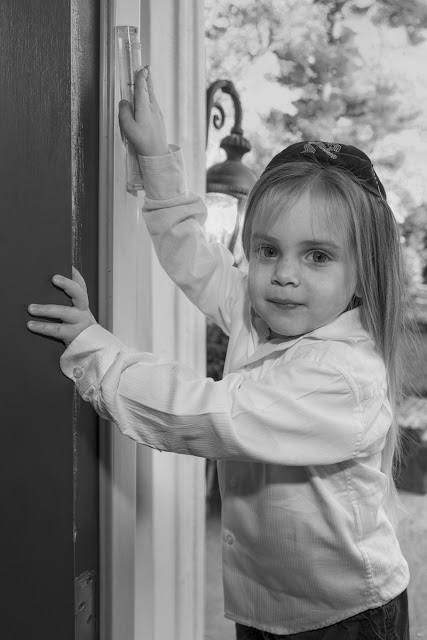 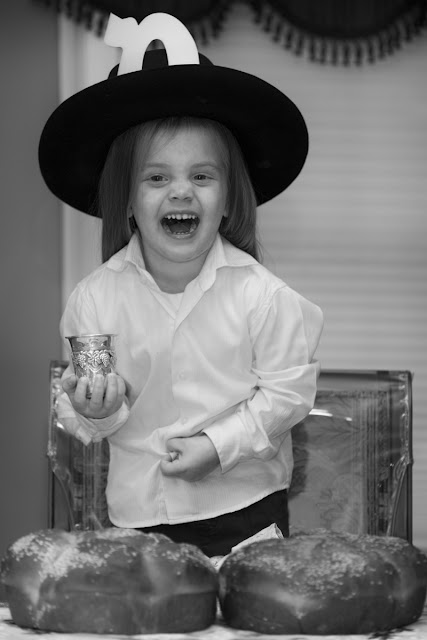 Posted by Fiddlergene at 6:34 PM No comments:

A Jewish boy's third birthday is the first milestone of his life. For the first three years he takes in all the sights and sounds around him, and his parent's loving care. He's a receiver. But at age three, he becomes a producer and becomes ready to share his unique gifts. For the first three years, his hair is allowed to grow without cutting. On his third birthday, friends and family are invited to a hair cutting ceremony, in Yiddish it's called an upsherin. From here on, the boy wears a kippah and tzitzit (ritual fringes) and is slowly trained to recite blessings and the Shema (the most important words in Judaism). He begins his Jewish education and the world begins to benefit from him. 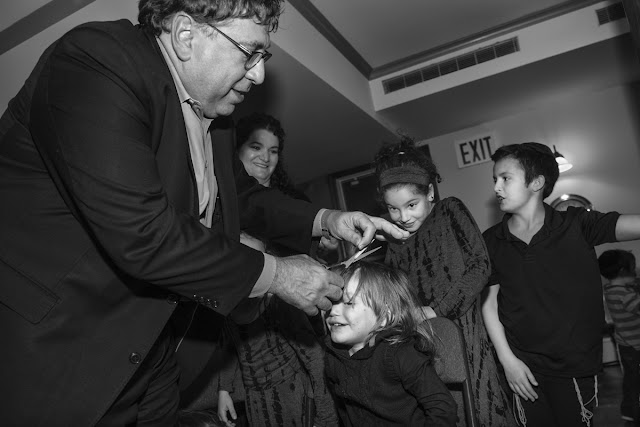 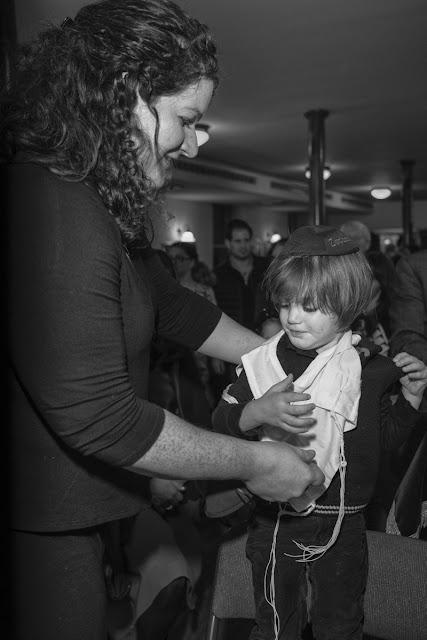 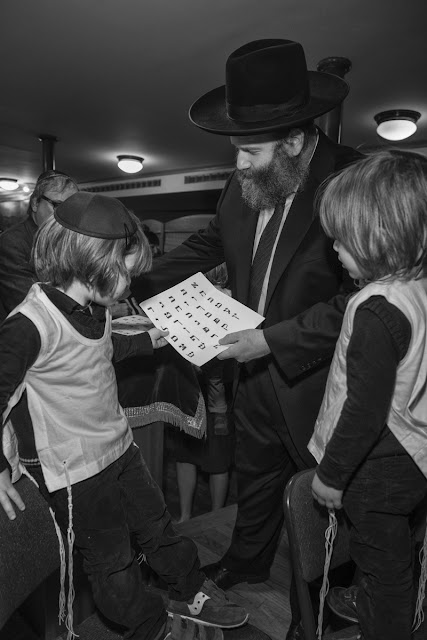 Posted by Fiddlergene at 9:29 PM No comments: