I had the opportunity to visit a local Jewish pre-school program at which there was a party to welcome in shabbat. Candle lighting, wine (grape juice) and challah blessing, and a story about going to shul on shabbat. A great way to get kids started on the road to yiddishkeit. 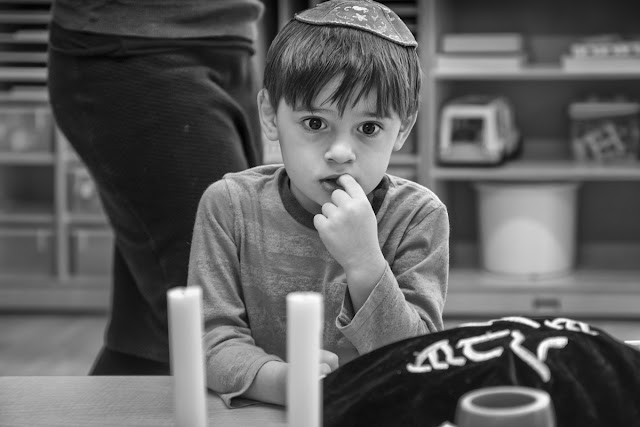 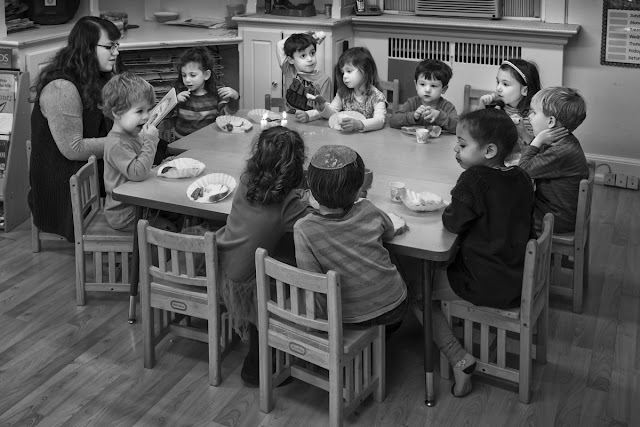 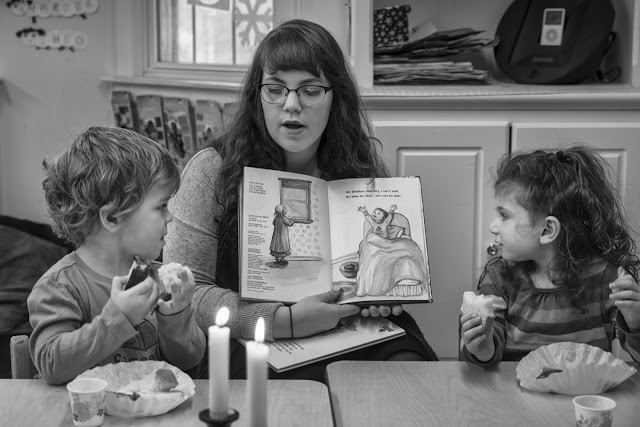 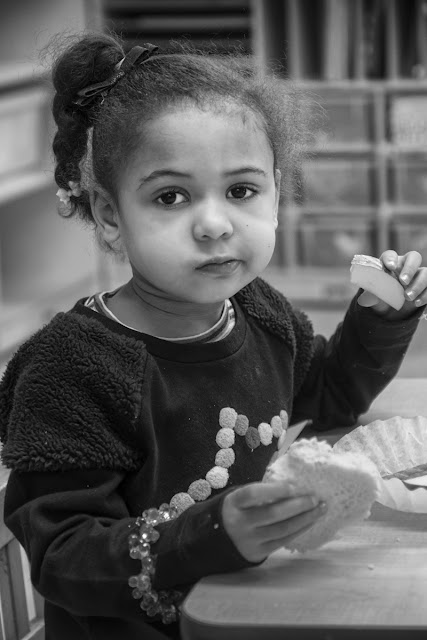 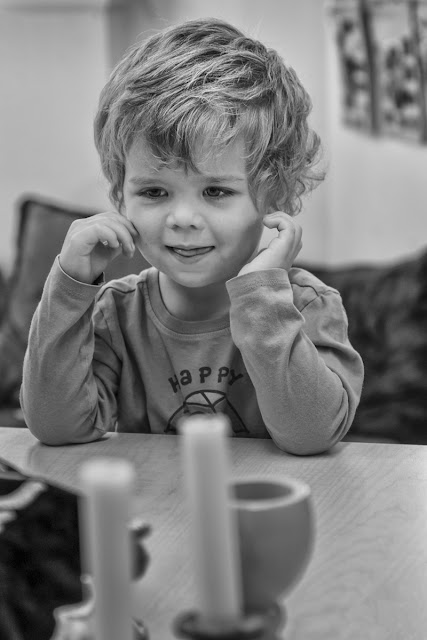 Posted by Fiddlergene at 5:40 PM No comments:

A few months ago a friend sent me to a bakery on 12th ave and 51st street in Borough Park, called Shloimy's, to try out their poppy seed cake. It was close to the best I can remember. The best was made by my grandmother, but that's another story. So while I was in Borough Park I took a walk on one of the main drags, 13th ave, to train my new 23mm f2 lens. It's a new hassidic neighborhood for me, so I have to go back for more practice. 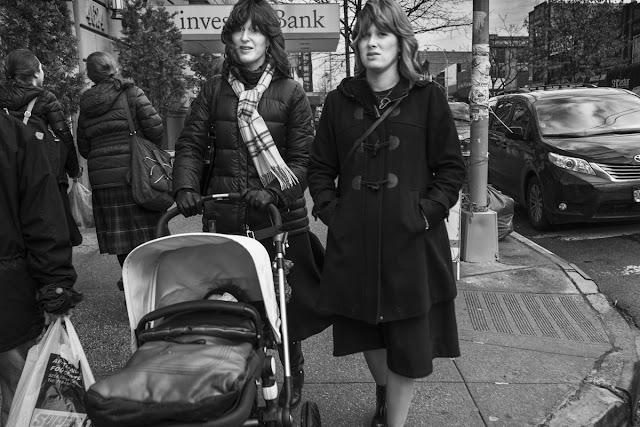 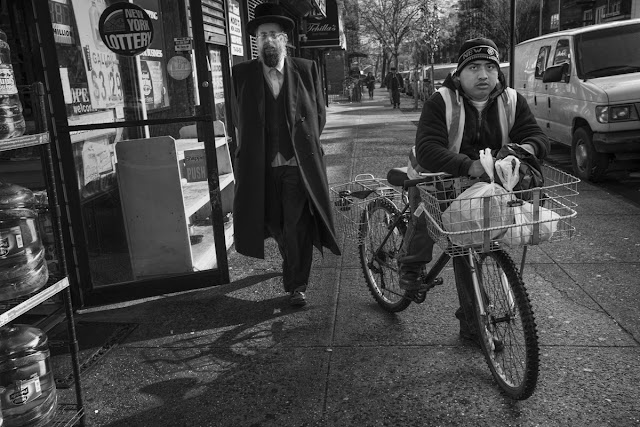 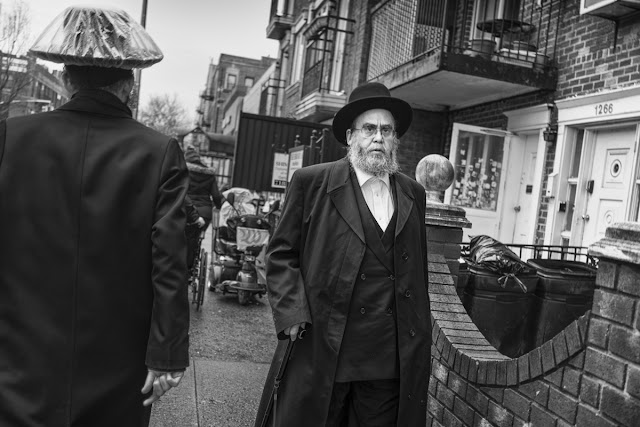 Posted by Fiddlergene at 6:36 PM No comments:

I'm really loving this lens. It's so easy to handle on the X-Pro2, and focusing is fast. And it is really sharp! 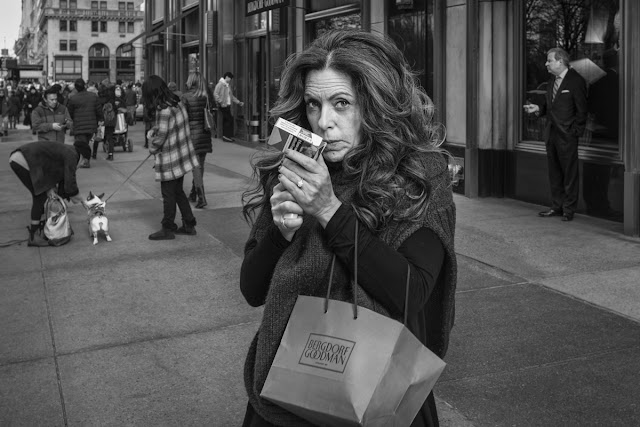 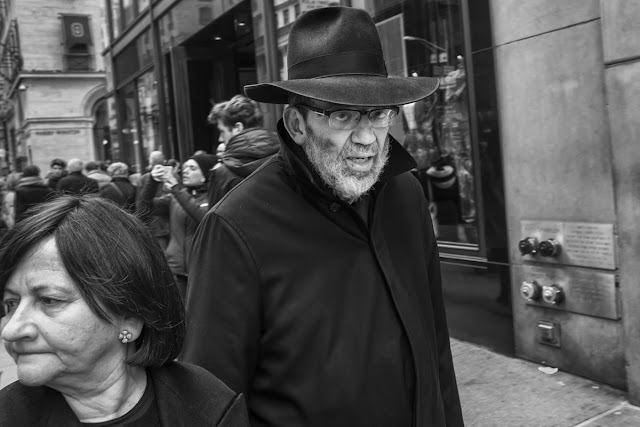 Posted by Fiddlergene at 6:11 PM No comments: