Teshuvah, a Hebrew word meaning both repentance and return, is loaded with meaning and significance in the lexicon of chassidut. It may be best understood within the context of spiritual searching. The third Lubavitch Rebbe, the Tzemach Tzedech, said that true teshuvah means to return to G-d, to be close to him through reciting the Shema prayer and performing mitzvot. He taught that G-d sends us hardships to cleanse us of our sins, and that they should be received with true affection because their purpose is our benefit.

There are two phases of teshuvah: 1) there is remorse over what has been done and 2) commitment to act differently in the future. These are intimately connected. The only test of sincere remorse is the subsequent commitment to a better way of life. To be contrite about the past without changing one's behavior is a hollow gesture. It is this change in behavior that elevates a person committed to teshuvah. A tzaddik, chassidut explains - a totally righteous person, cannot, in his relationship to G-d, stand where a penitent stands because a person who has fallen so low and sinned, when he repents rises much farther and higher than a tzaddik ever could without sinning.

This month of Elul, as it leads up to the holidays of Rosh Hashanah and Yom Kippur, is a time of introspection and stock-taking. All the portions of the Torah read during the four Shabbats of this month refer either explicitly or implicitly to this practice. They talk of the establishment of cities - that serve in space what the month of Elul does in time - as a refuge for sinners, a protected sanctuary in which a man can turn from the shortcomings of his past and dedicate himself to a new and sanctified future.

Yet, even in the unlikely case where one has never disobeyed G-d's will, he may not have done all within his power to draw closer to G-d. This is the task of the month of Elul: a time of self-examination when each person must ask himself whether what he has achieved was all he could have achieved.

The Torah and the First Temple were a gift from G-d to the Jewish people which represented a time of innate holiness - when G-d took the Israelites out of Egyptian slavery and the symbolic redemption from sin which the biblical land of Egypt represented. The Second Temple belonged to a time of repentance and return: spiritually from the exile - caused by the sins of the Jews in their homeland of Israel which precipitated the destruction of the First Temple - and physically from Babylon to Israel and Jerusalem. With that return the world was being sanctified from within through Israel's own spiritual resources. The two temples each had their own distinctive virtue. The revelations of G-d's presence which belonged to the first were greater, but those of the second were more inward. The greatness of the Second Temple lay in its size (space) and its duration (time). It drew its sanctity not from G-d as he is above space and time but rather from man's own efforts to purify his finite world. 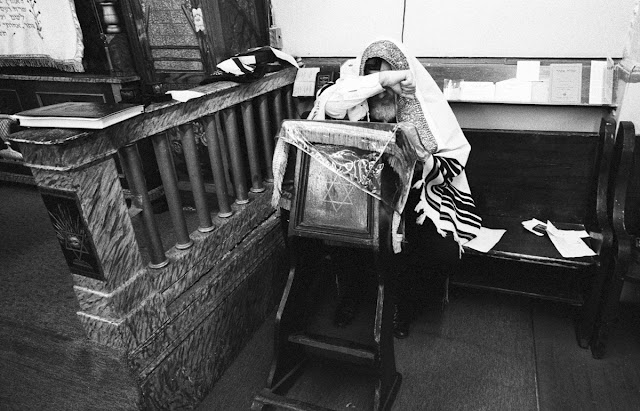 Shopping for a Shofar: 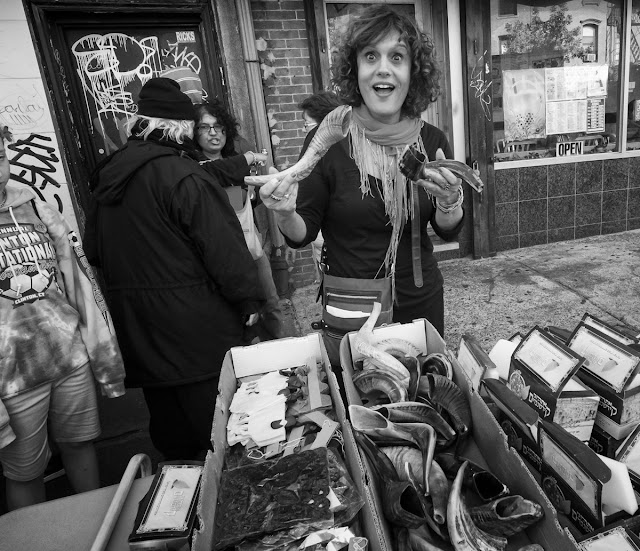 Posted by Fiddlergene at 6:17 PM No comments: 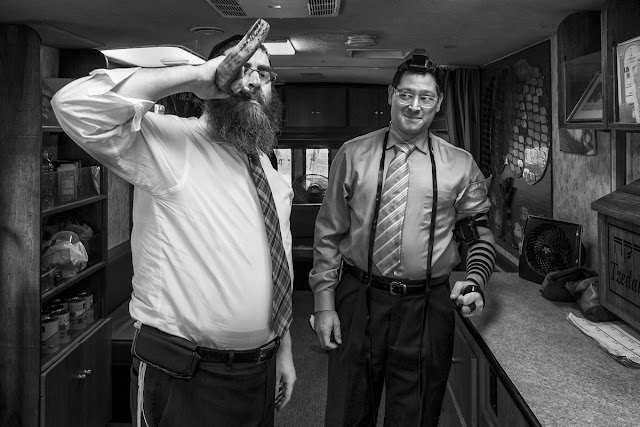 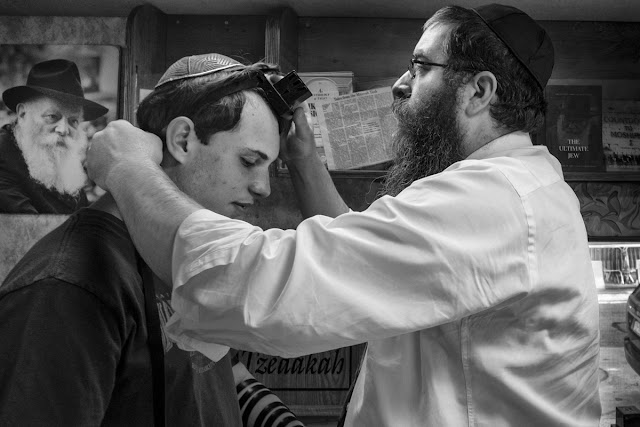 Posted by Fiddlergene at 3:22 PM No comments:

Today is the first day of the Hebrew month of Elul - Rosh Chodesh. The month is full of mystical significance because it marks Moses' third and final ascent of Sinai to receive the Torah From G-d, and because the month leads into the holidays of Rosh Hashanah and Yom Kippur. As part of the observance of the mystical significance, the shofar - a hollowed out ram's horn - is sounded every morning after the morning prayer service. More about that to follow. 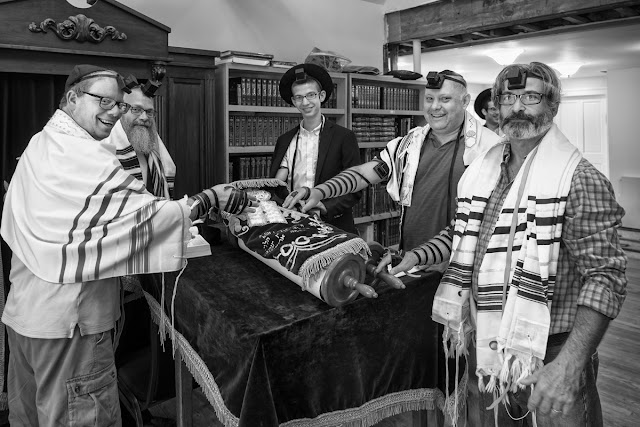 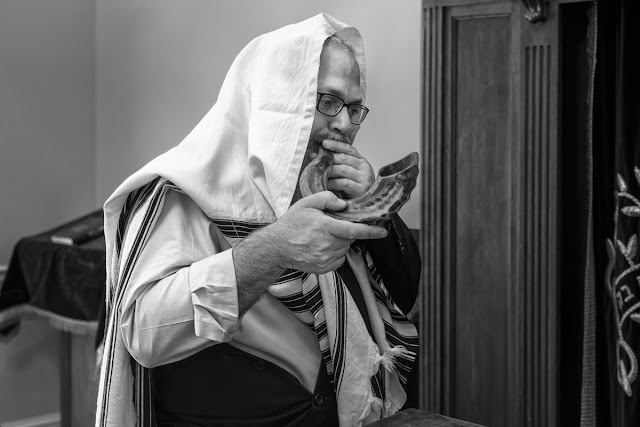 Posted by Fiddlergene at 3:33 PM No comments: