Traffic was controlled chaos. With the opening of the UN and all the diplomats and heads of state
attenting streets were closed all over midtown. Seems to me a terrible waste of manpower and money, just to ensure the safety of an institution that is a meaningless anachronism of the Twentieth Century.
The bright spot for me as I walked around was to visit the Mitzvah Tank that's parked on Fifty Seventh Street near Fifth Avenue every Wednesday afternoon.

Today was an important day in the Jewish calendar, called Chai Elul - the 18th of Elul: the birthday of the Baal Shem Tov, Yisroel Ben EliezaR - the founder of the Chassidic movement, and the birthday of Sneur Zalman of Lliadi - the founder of the Chabad Lubavitche sect of Judaism. Also for the entire month of Elul leading up to the first day of Tishrei - which is the first day of Rosh Hashanah, the shofar is sounded during each of the three daily services and also for anyone who happens by and would like to hear the sound.

My friend Kalman, one of the regulars on the Mitzvah Tank (and a fellow photog): 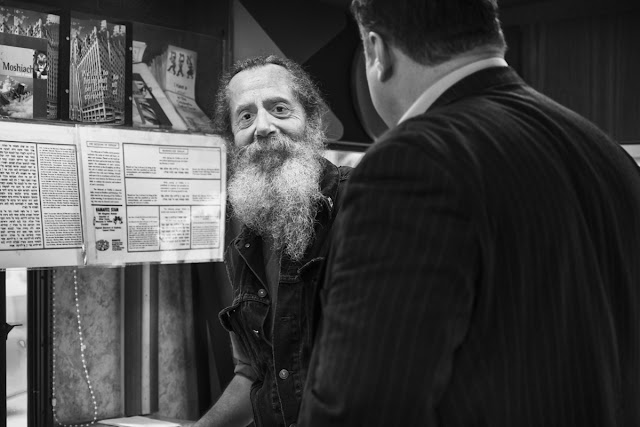 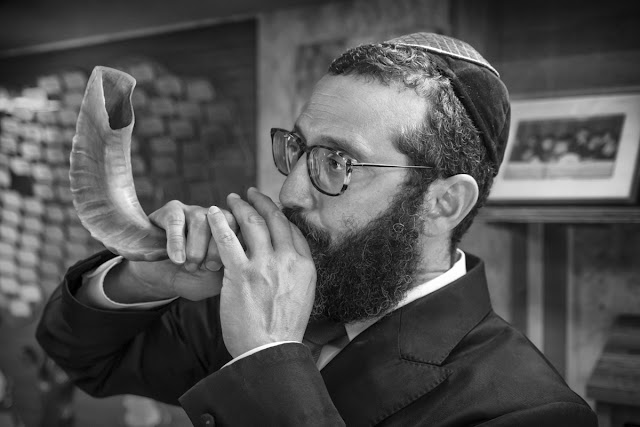 Posted by Fiddlergene at 8:31 PM No comments: 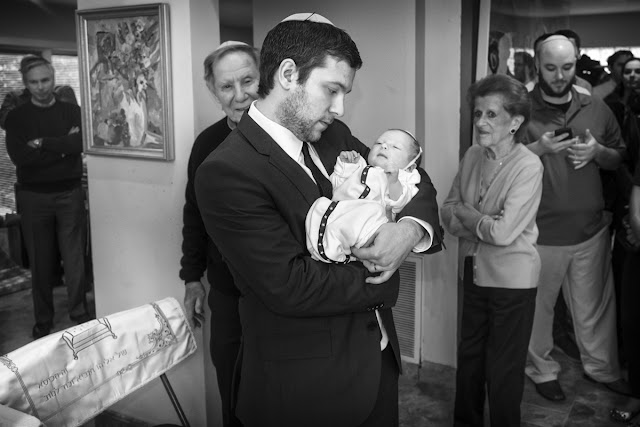 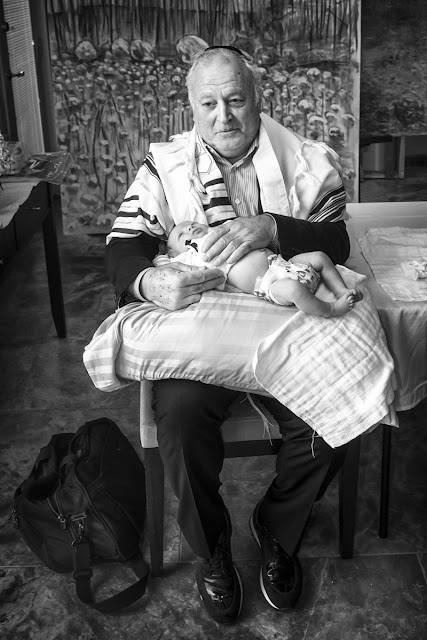 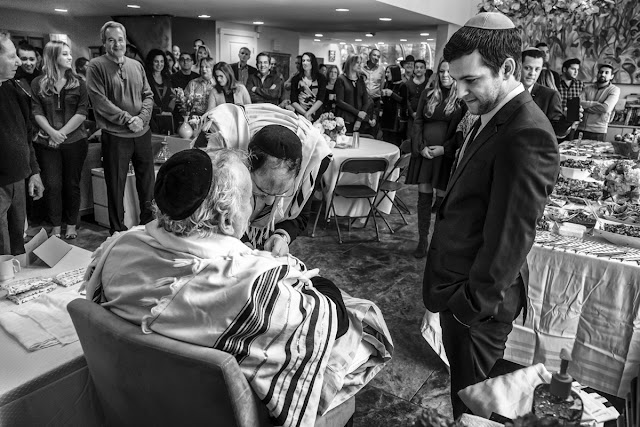 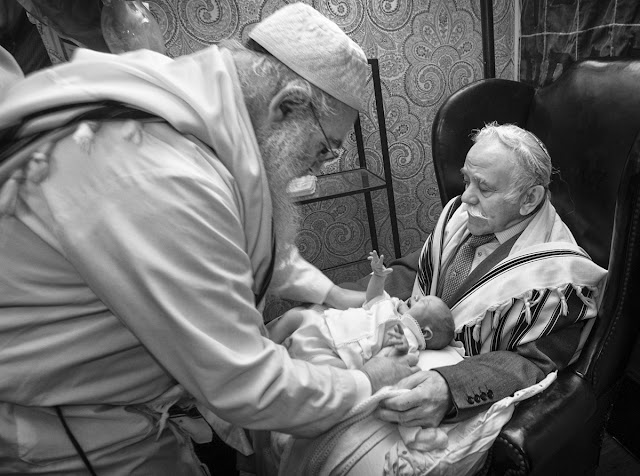 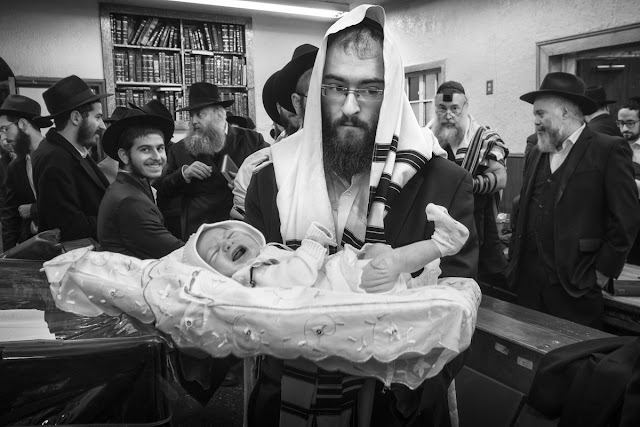 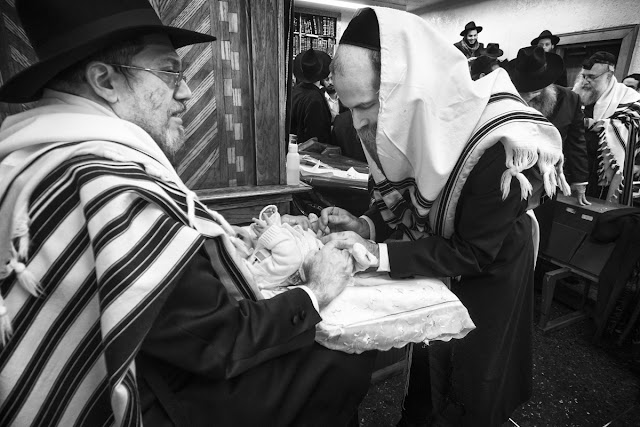 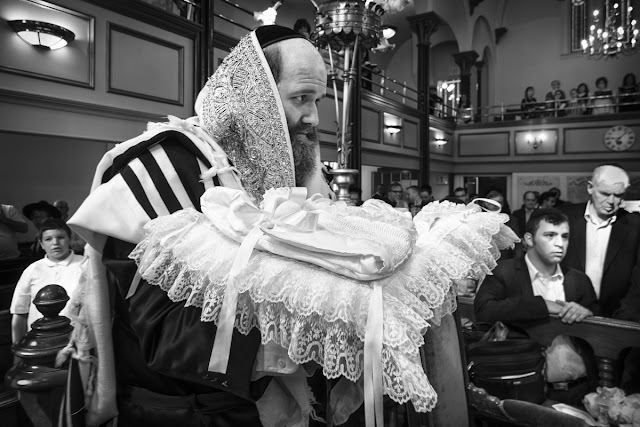 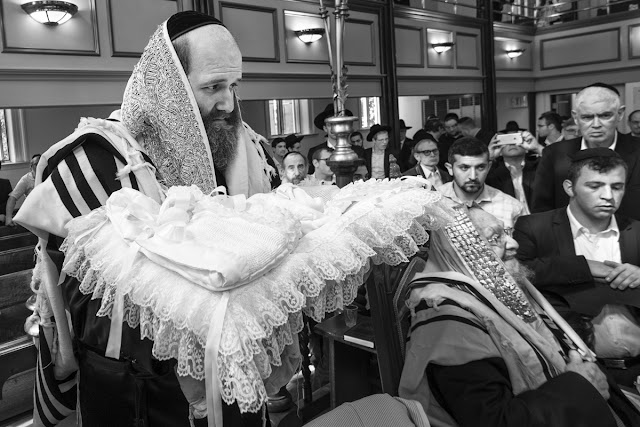 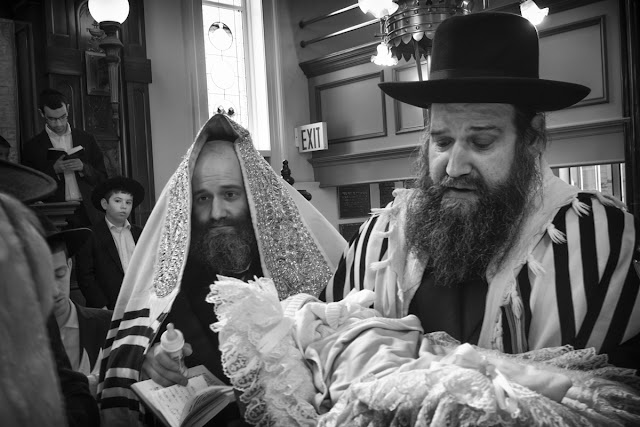 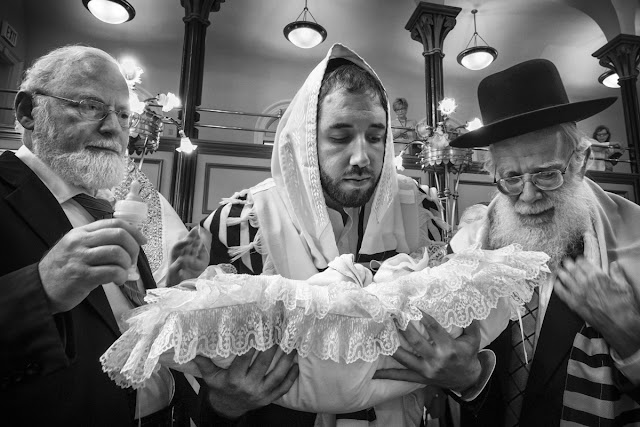 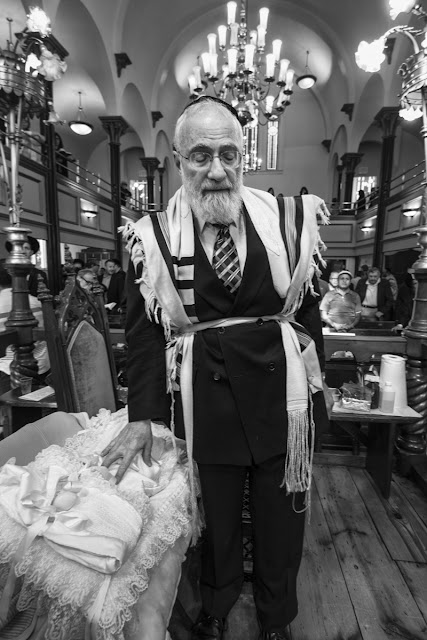 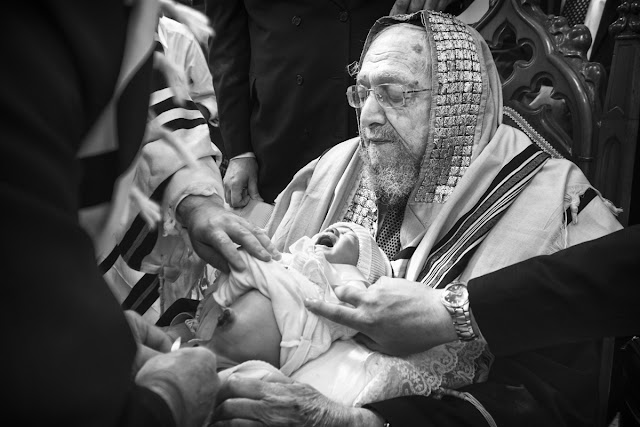 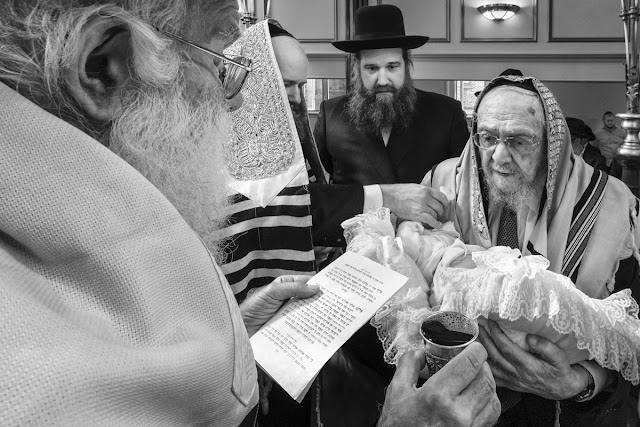 Posted by Fiddlergene at 10:21 PM No comments: