Today was a special day in preparation for the upcoming holiday of Purim - Saturday night and Sunday - when we read the Megillah, which is the book of Esther. It's the story of the exiled Jews of Babylonia/Persia and their struggle against extermination at the hands of the evil Haman who was a descendent of the historical nemesis of the the biblical Jews, Amalek. More on that later.

A young lad was celebrating his thirteenth birthday today. That's the day on which a Jewish male assumes full responsibility for his integration into the community. It happens for girls at the age of twelve. No particular ritual or rite need be observed, it happens automatically. But the tradition for boys is that they put on tefillin for the first time, and they are also called to the Torah for the first time. 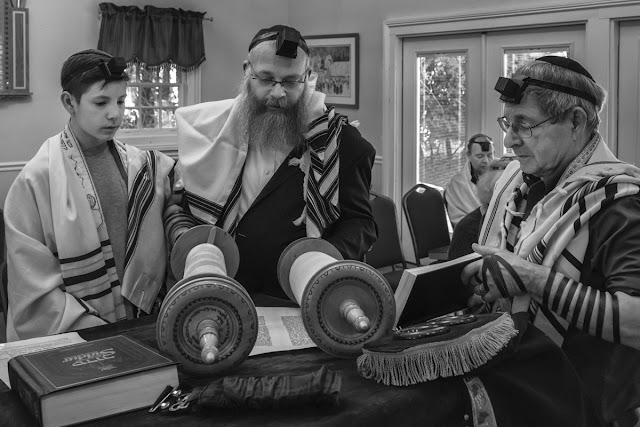 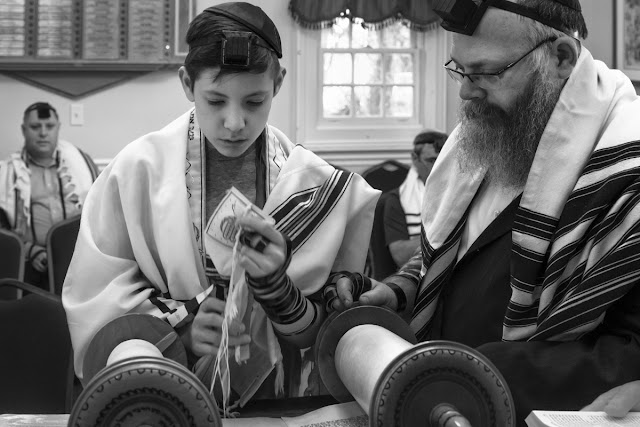 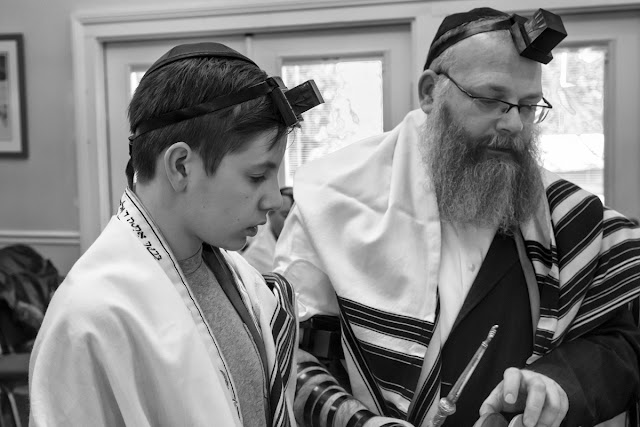 Posted by Fiddlergene at 7:28 PM No comments:

Demonstrations all over Manhattan today to protest all kinds of stuff. Including you know who ..... 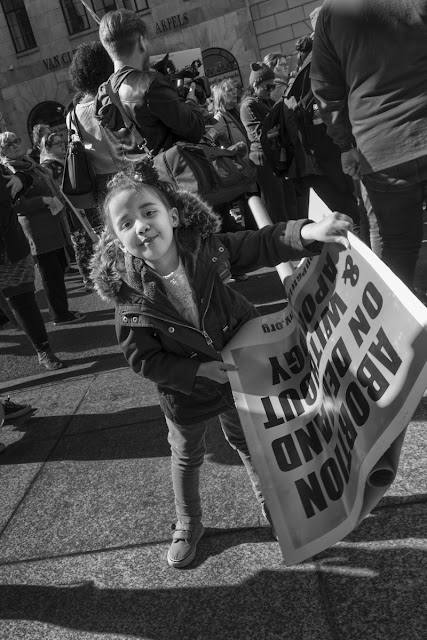 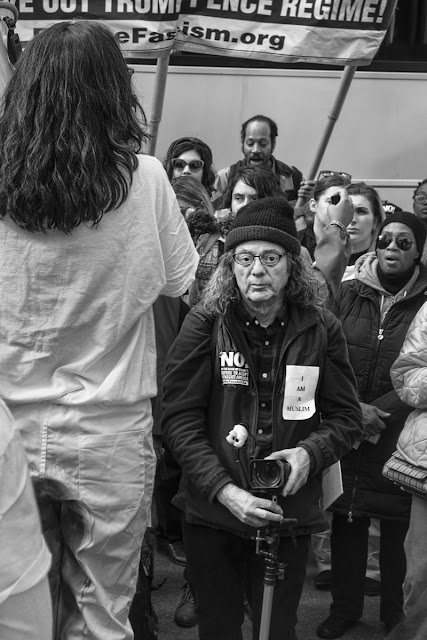 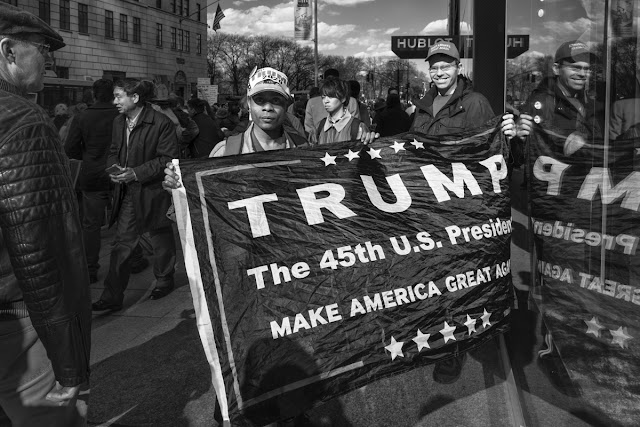 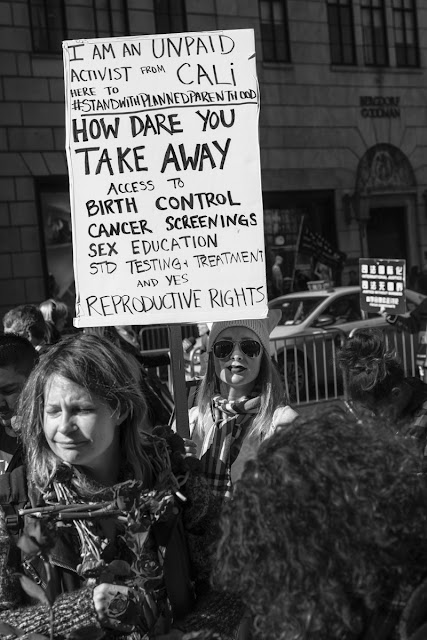 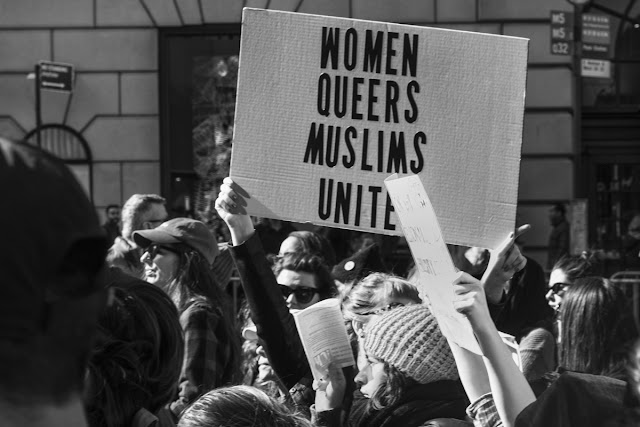 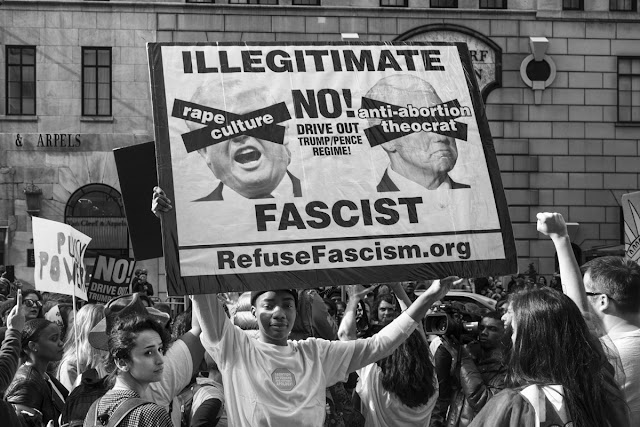 Posted by Fiddlergene at 10:04 PM No comments:

The festival of Purim is next weekend. Anything and everything about the holiday is explained here. Hamentashen are triangular cookies filled with sweet stuff - fruit preserves, marshmallows, chocolate, etc. And they're fun to bake. 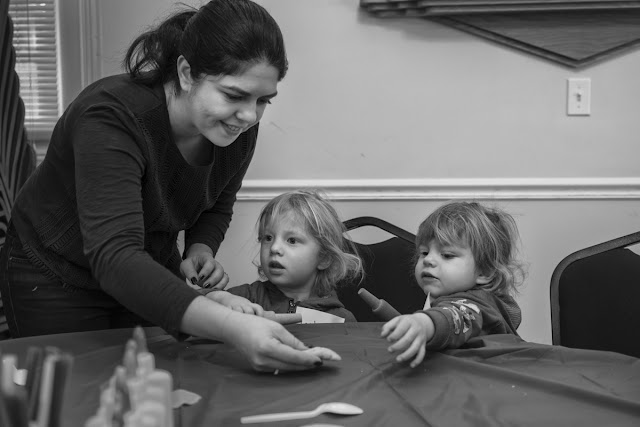 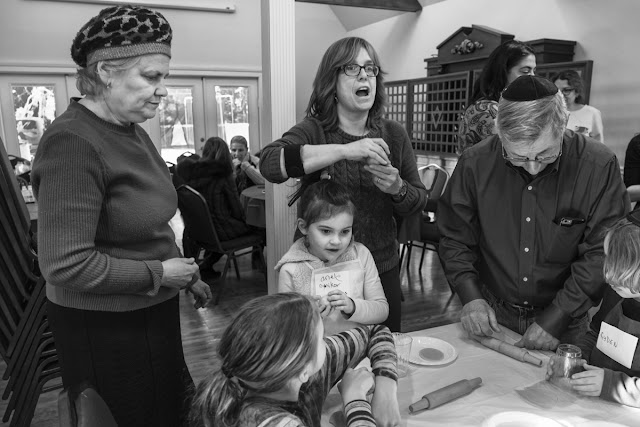 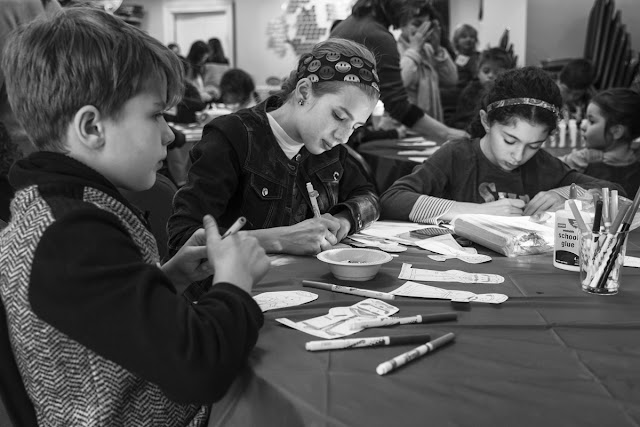 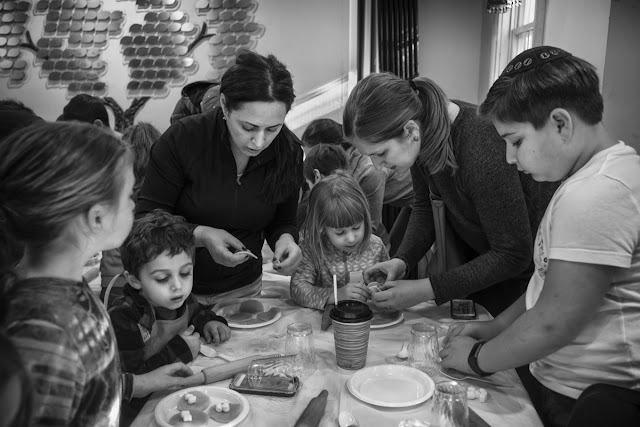 Posted by Fiddlergene at 1:19 AM No comments: