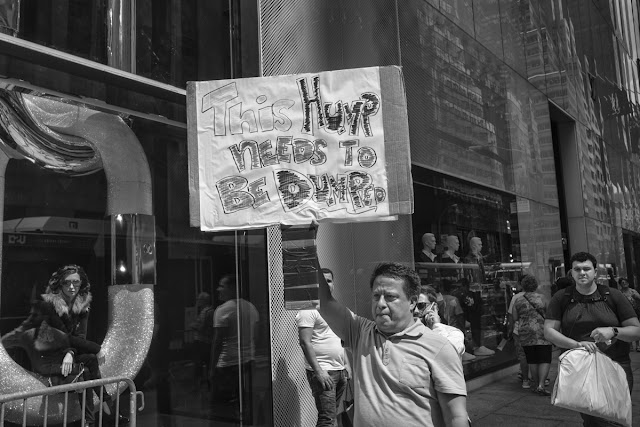 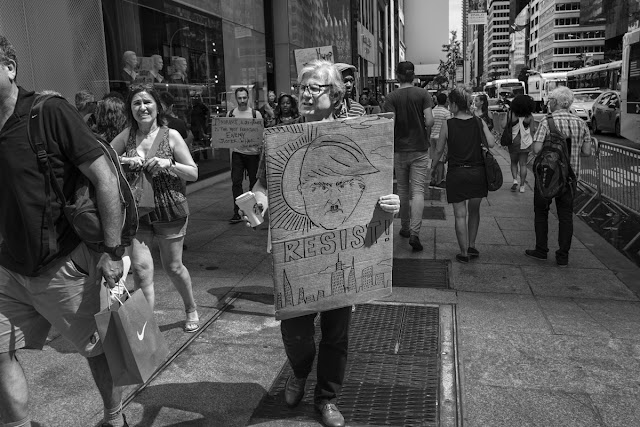 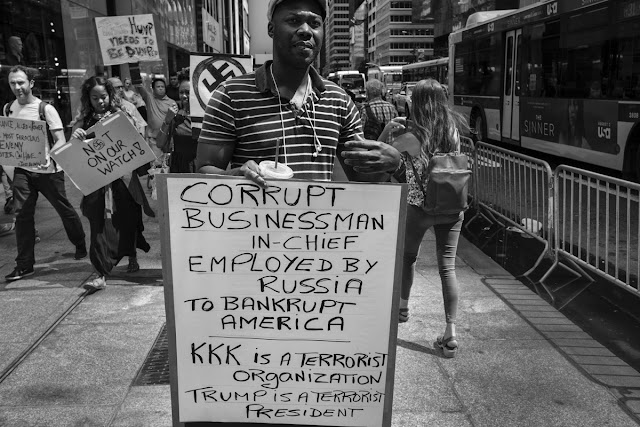 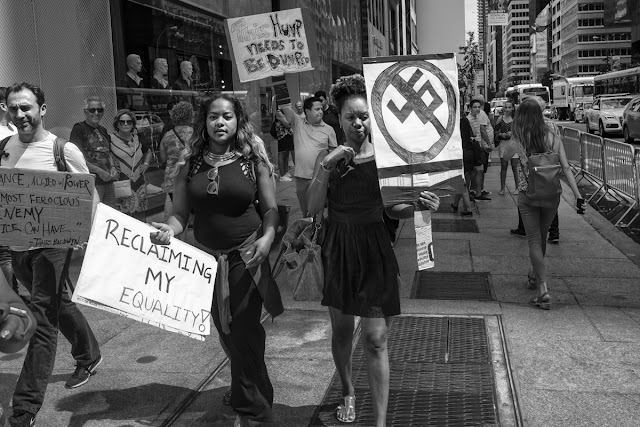 Posted by Fiddlergene at 9:34 PM No comments:

The Eyes of the Street

When ever people see me walking in the streets of NYC, for some unexplainable reason they think I'm going to photograph them.

Trying to ignore me: 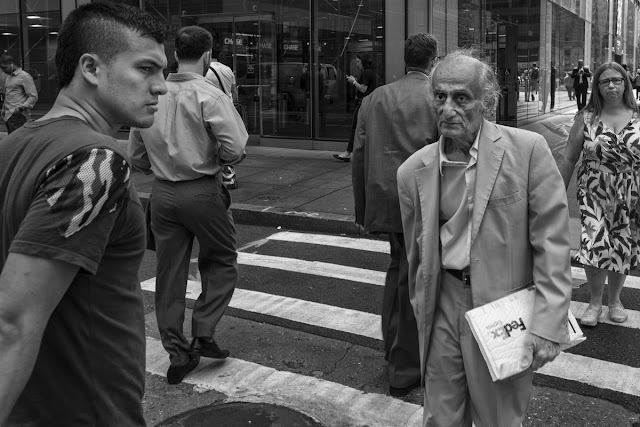 Cautiously looking at me: 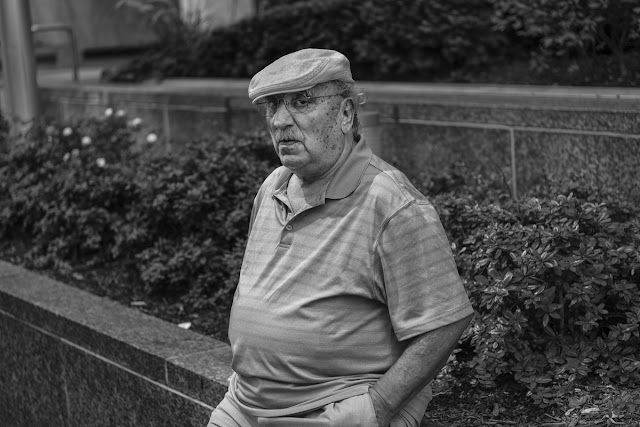 Loves having her photo taken: 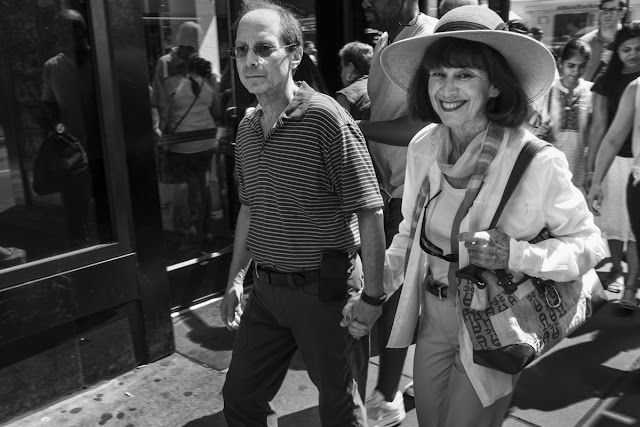 Posted by Fiddlergene at 9:50 PM No comments: