This past Wednesday a spontaneous demonstration developed at the United Nations to protest the Security Council's resolution condemning Israel's settlement policy. The demonstration was led by Rabbi Shmuley Boteach. I can't say that I subscribe to all of the rabbi's positions, but I have to give him credit and show respect for his courage and forthrightness in standing up for the Jews and Israel. The resolution is an abomination passed by what is increasingly becoming an anachronistic organization, the UN. As information is revealed about the resolution it has become increasingly apparent that President Obama and Secretary of State John Kerry exerted considerable arm twisting to get the resolution passed in the Security Council, while at the same time exercising an abstention on the resolution to let it pass.

Obama, being a lame duck president, and Kerry can only be seen as acting out of spite against the State of Israel and Prime Minister Netanyahu because the President and his henchman were not able to impose their vision of a weak and enfeebled Israel on the Jews.

Netanyahu, much to his credit, was outspoken and clear in his response. Israel will not bow. Israel has never asked the US to fight its wars for her. The country is confident and capable enough to stand up against its enemies, as has been demonstrated time and again over the past 70 years. Even though Great Britain voted for the resolution, given the post-resolution fallout, she has been admirably supportive of Israel and critical of the Obama's administration actions. Methinks there was considerable heat placed on Great Britain to sway their vote on this matter.

I hope that after Obama and Kerry are out of office, the critics of their policy continue to investigate and keep the heat on these two petulant children. Nothing would give me greater pleasure than to see both of their public careers destroyed by this despicable maneuver. 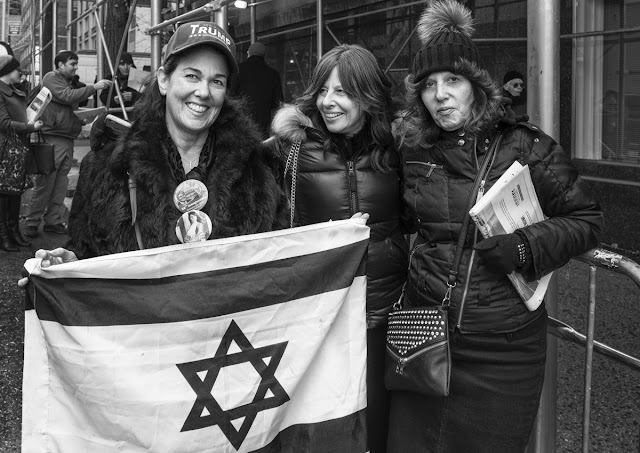 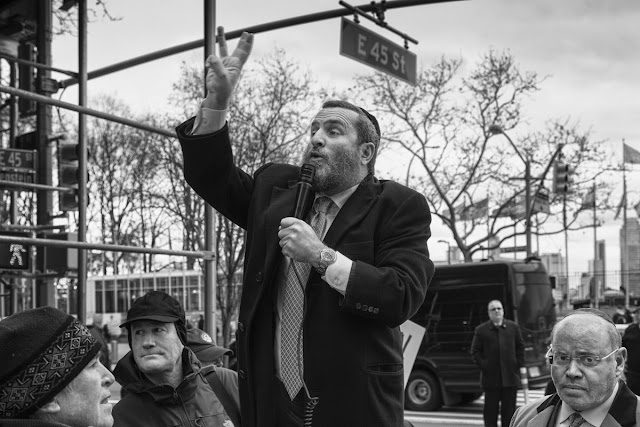 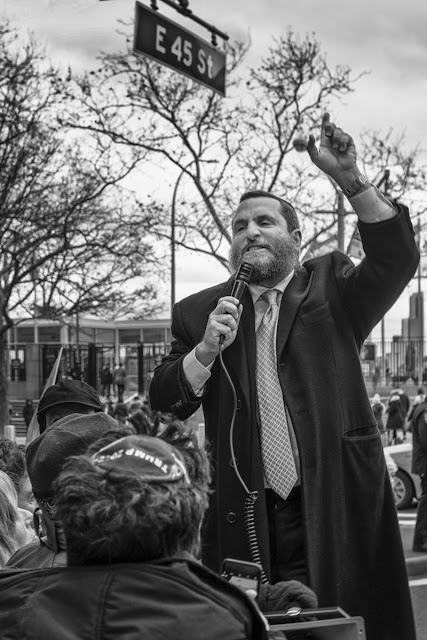 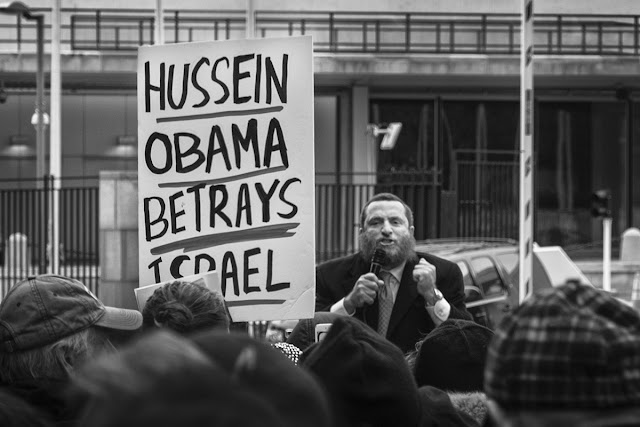 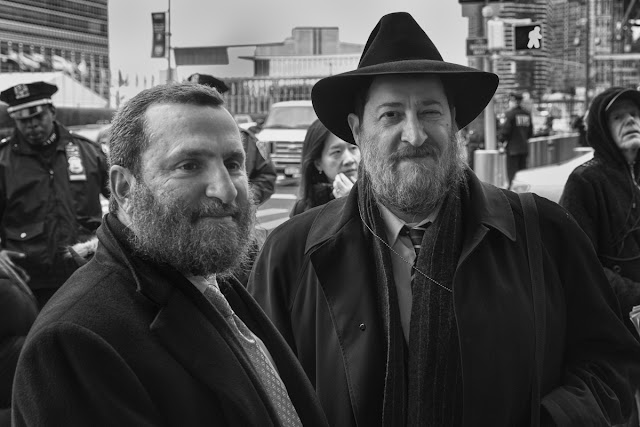 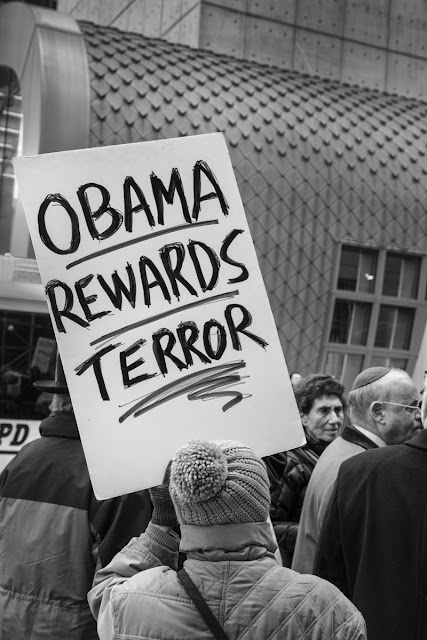 Posted by Fiddlergene at 3:40 PM No comments:

Many years ago when I was a kid, I always looked forward to lighting the Hanukkah menorah. Still do, I guess I'm still a kid. 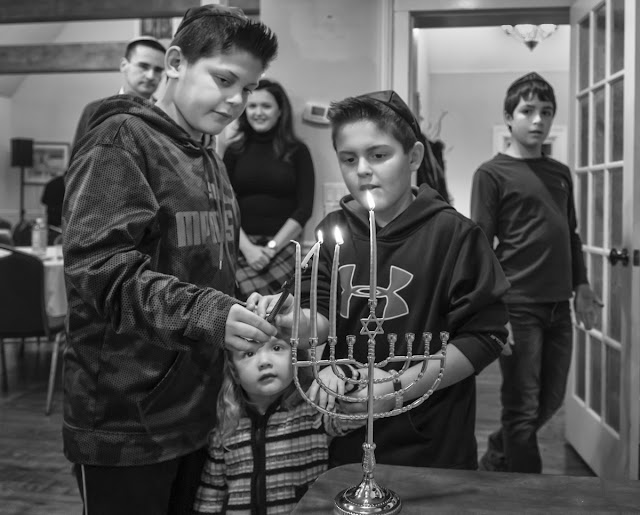 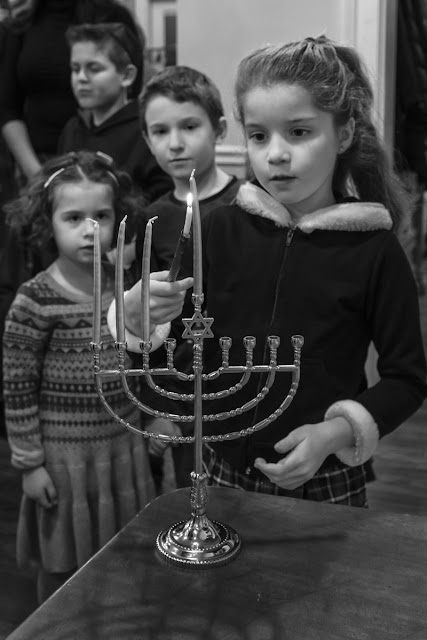 Posted by Fiddlergene at 4:38 PM No comments: