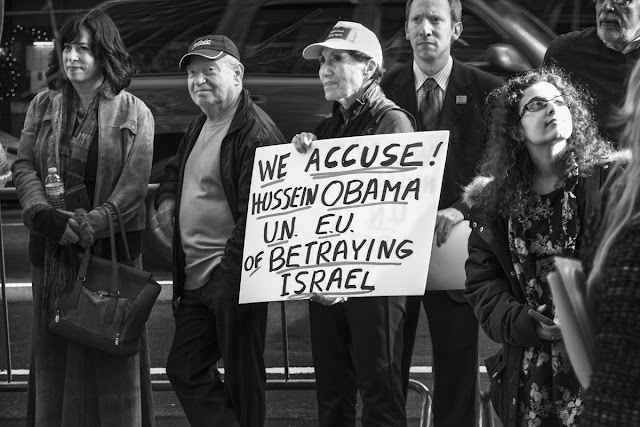 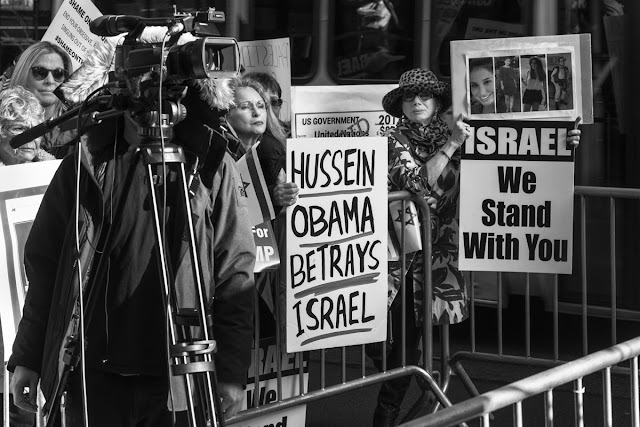 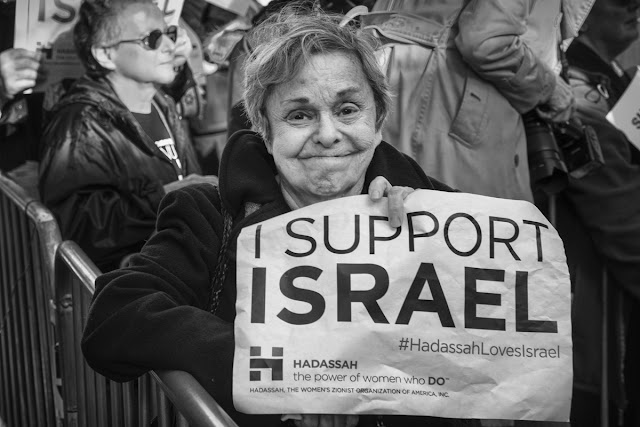 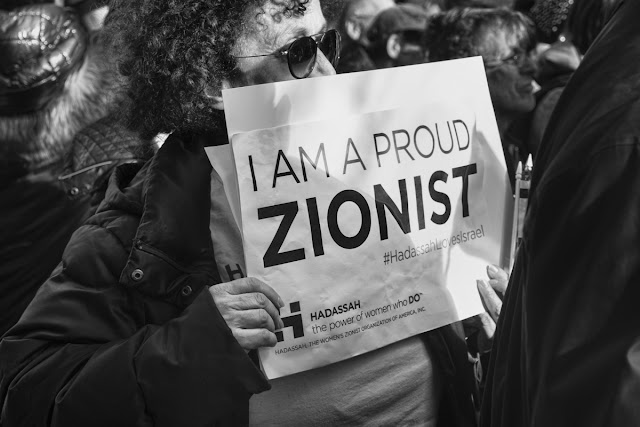 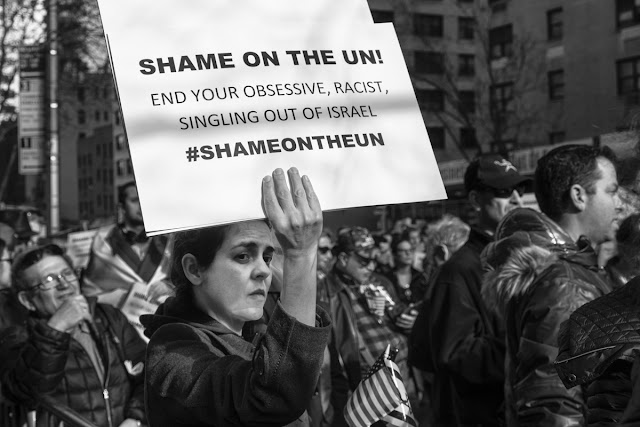 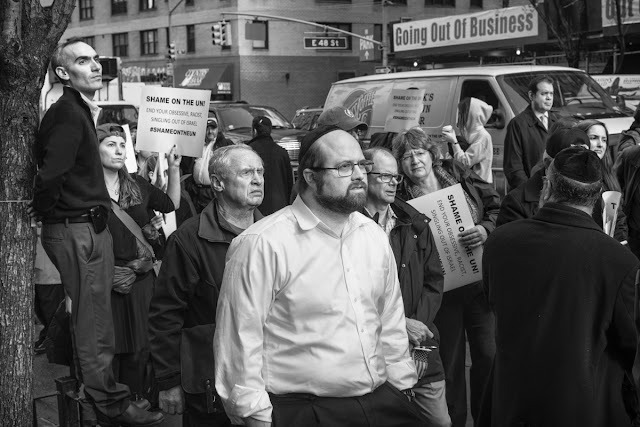 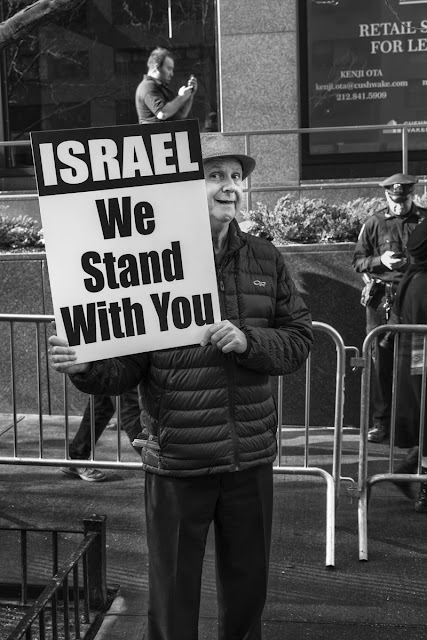 Posted by Fiddlergene at 10:23 PM No comments:

Took a quick walk around Manhattan today just to exercise my shooting finger. 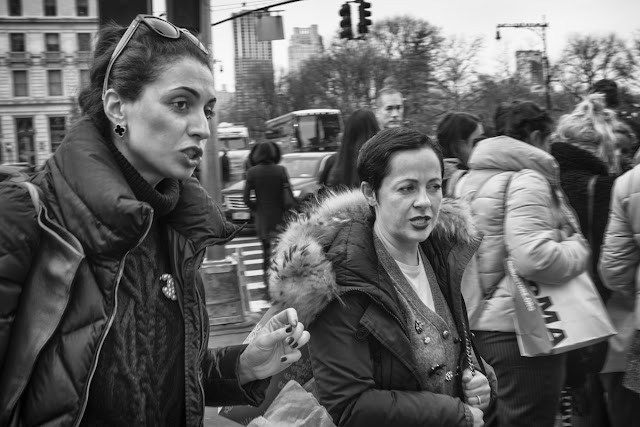 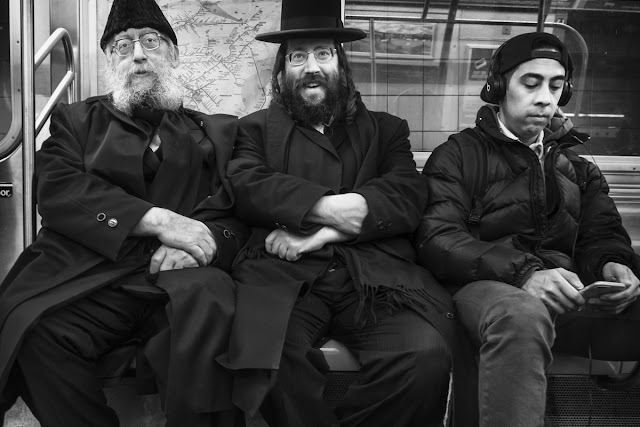