The great American pastime is a game that's played for about six months and culminates in a contest between two teams, one from each league, who play a series of up to seven games to determine who is the world champion. This year the two teams were the Chicago Cubs and the Cleveland Indians.

Does it seem reasonable that because the Indians scored more runs than the Cubs that the world series title should be stripped from the Cubs and awarded to the Indians? 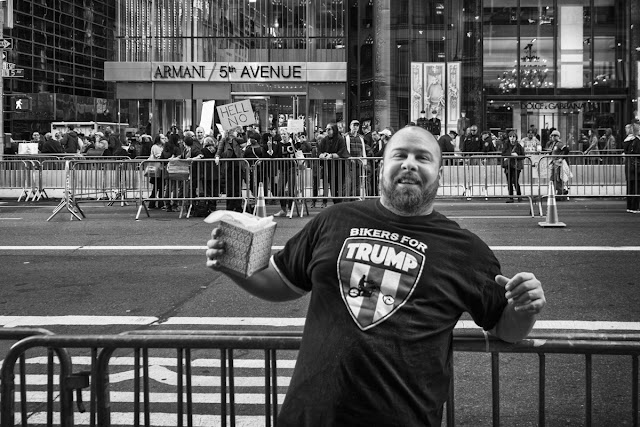 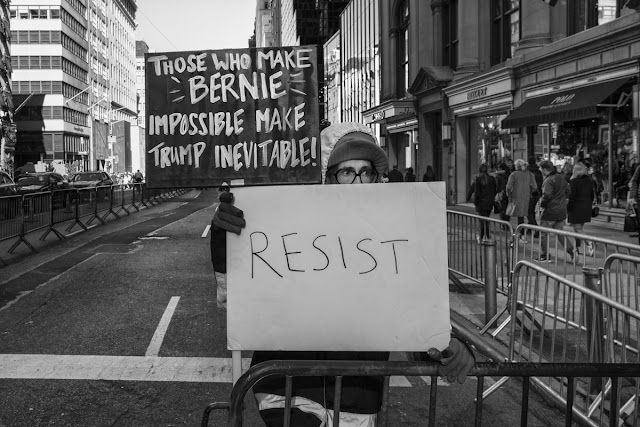 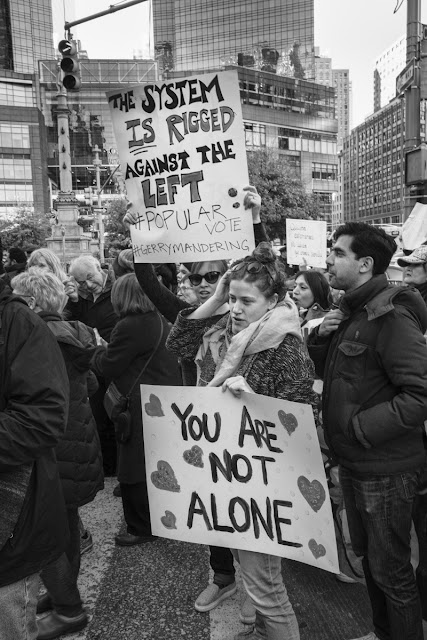 Posted by Fiddlergene at 11:25 PM No comments: