This Wednesday evening marks the beginning of the Jewish holiday season and the beginning of the NewYear in the Jewish lunar calendar, the year will be 5778. Probably the most recognizable symbol of the season is the Shofar. It's made from the horn of a kosher animal (usually but not exclusively a ram) which is hollowed out and prepared with a small hole to act as a mouthpiece.

The blowing of the shofar is a divine biblical decree without any stated reasons. But it's purpose has been qualified rabbinically. The first day of Rosh Hashanah marks the beginning of creation (actually the sixth day of creation, which was the day that Adam came to be), it's the beginning of the ten days of repentance, it's a reminder of the revelation at Mount Sinai which was also accompanied by shofar blasts, it reminds us of the remonstrations of the prophets, the destruction of the beit-hamikdash (holy temple), the binding of Isaac, it encourages us to humble ourselves before G-d, reminds us of the Great Day of Judgement, the ingathering of exiles to Israel, and the resurrection of the dead.

A custom has developed that the shofar is blown every day except the Sabbath during the Jewish month of Elul before Rosh Hashanah. The Israelites sinned with the Golden Calf while Moses was receiving the first set of tablets at Mt. Sinai, he pleaded for forty days for forgiveness and when G-d commanded Moses to re-ascend the mountain he remained there for forty days and then came down with the second set of tablets. The second ascent began on the first day of the month of Elul, accompanied by blasts of the shofar,  and Moses returned forty days later on what is now the holy day of Yom Kippur. The sound of the shofar encourages us to search our souls and come closer to G-d during the month in anticipation of the holidays. And sounding the shofar for the entire month is meant to confuse the prosecuting angel (Satan) as to when the holiday actually begins. By the end of the month we have worked so hard to repent and Satan is so confused that we refrain from blowing one day before Rosh Hashanah.

The most significant sounding of the shofar in modern history happened during the Six Day War between Israel and the combined forces of her arab neighbors who had set out to obliterate the State of Israel and push all the Jews into the sea. When the Israeli army entered the Old City of Jerusalem, which had been occupied by Jordanian troops since 1948 as a result of the armistice line drawn to end the Israeli war of independence, the troops captured the Western Wall and the Temple Mount. The Chief Rabbi of the Israeli Defense Forces came with paratroopers to the Wall and blew the shofar. See this video for the whole story. More details about the ritual can be found here.

It's a ritual much loved by children of all ages. As a way to teach the meaning of the holidays and the shofar in particular, giving kids the opportunity to make their own shofar from a ram's horn drives the stories home. 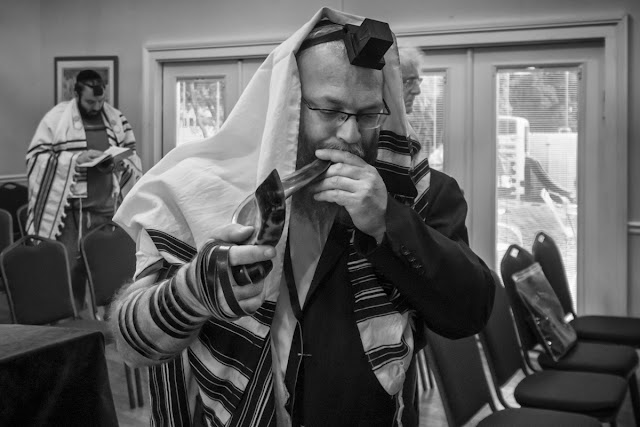 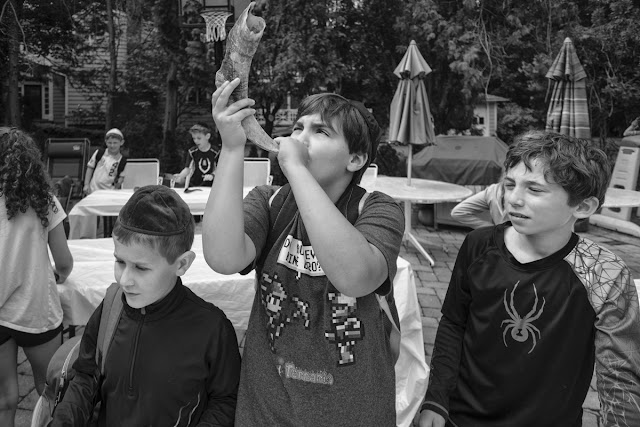 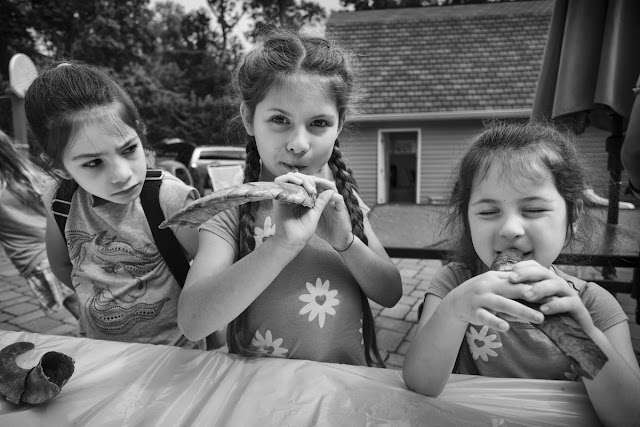 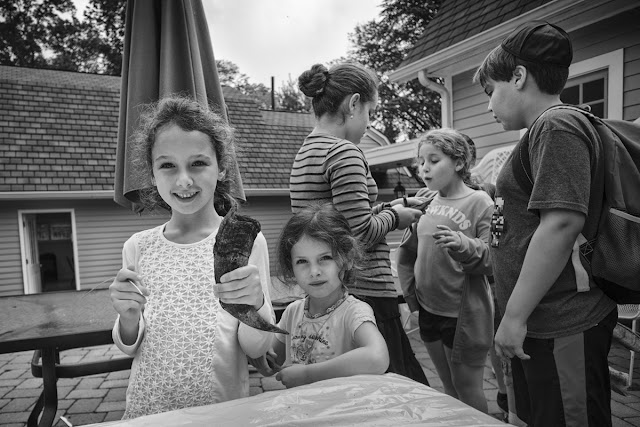 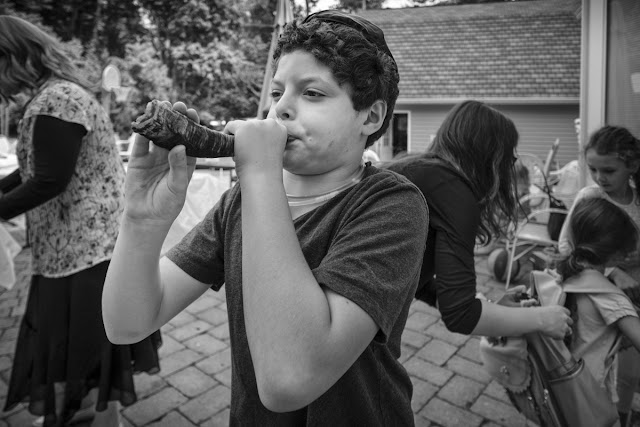 Posted by Fiddlergene at 5:57 PM No comments: